Jinxed in Love is the FREE prequel novella to the new Nora Moss trilogy!

I know what you’re going to say.

There’s no such thing as being jinxed in love, Nora.

Even for a witch with power over other people’s emotions, having a lifelong crush on Levi hurts. My life isn’t a romance novel, and I’m not going to wake up with a hot vampire hero in my bed. Love is a terrible kind of magic, and I’m done with it. Forever. What I want now is a hot fling with the mysterious Raphaël - and to forget all about the man who broke my heart.

Jinxed in Love is a short prequel novella to the new paranormal Reverse Harem series featuring Nora Moss and her men! Download it for FREE today! 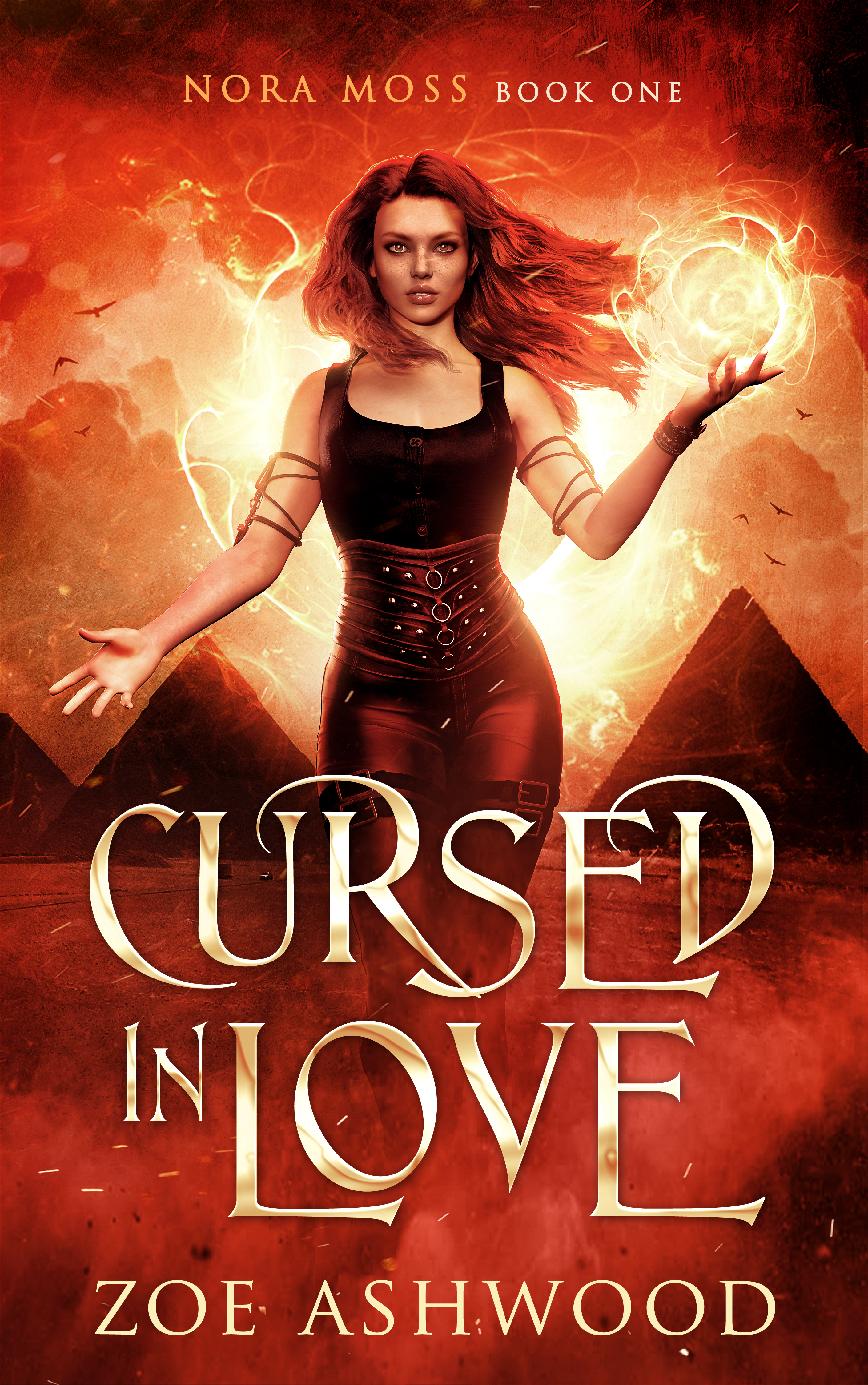 In a magical race to protect my family, I won’t share my win. But in the race for my heart, there isn’t just one winner. There are three.

I couldn’t save my mother from dying, but by winning this race, I can at least protect my father and siblings. But these games are deadly, and the competition is fierce…

With three men by my side, I embark on the most dangerous treasure hunt of my life.

I need a guide into the Egyptian desert, and my ex is the best man for the job…even though he’s an irritatingly sexy vampire.

The strongest curse breaker I know just happens to be my best friend, who I’ve been crushing on for years.

And to finish off our team, a stranger I can’t stop thinking about reappears in my life.

We can only win the game if we trust each other completely. No secrets, no pretense, no lies.

But not everyone plays by the same rules. And if I’m not careful, that might cost me my heart…or my life.

Cursed In Love is a steamy paranormal RH romance. This is book one of a trilogy, and it’s a full-length novel.

Find it on Amazon US - Amazon (International)

Or add it on BookBub - Goodreads - Binge Books! 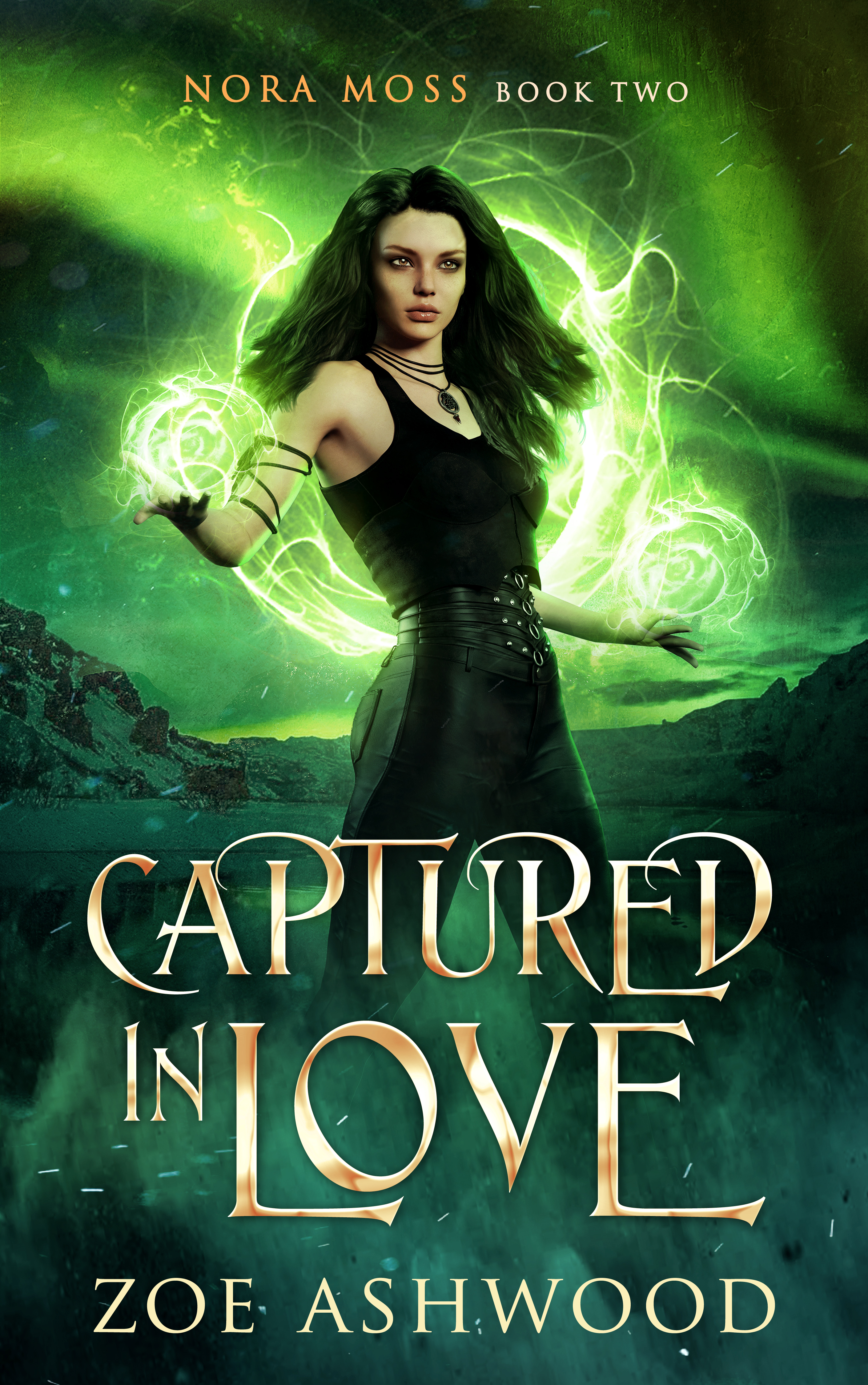 Secrets lurk under the frigid waves in Iceland...

We barely survived the first task of the competition and the secret tomb in the Egyptian desert.

Now we’re heading to Iceland, the country where no witches have lived for decades.

Ever since the war with the dragon clans, this place has been abandoned by our kind.

But now we have to face the second task and find the magical token that will bring us one step closer to winning the Ballendial Games.

With Levi and Raphaël by my side, I can tackle anything the Scottish witches throw at us. We’re stronger than ever, and not just because our attraction burns hot enough to melt glaciers.

And I might even get to see Isak again. The mysterious Icelander left me with nothing but a kiss, and I’ve been thinking about him ever since.

We’ll collect our token and be on our way.

Unless these Games are even deadlier than we thought.

Unless the witches who organized them have a more sinister goal in mind.

Every new trap we discover, every spell we’re pitted against, tells me that we might not make it through the competition alive.

Captured in Love is the second book in this reverse harem paranormal romance trilogy. Follow Nora and her men on this unforgettable, steamy adventure!

Find it on Amazon US - Amazon (International)

Or add it on Goodreads - BookBub - BingeBooks! 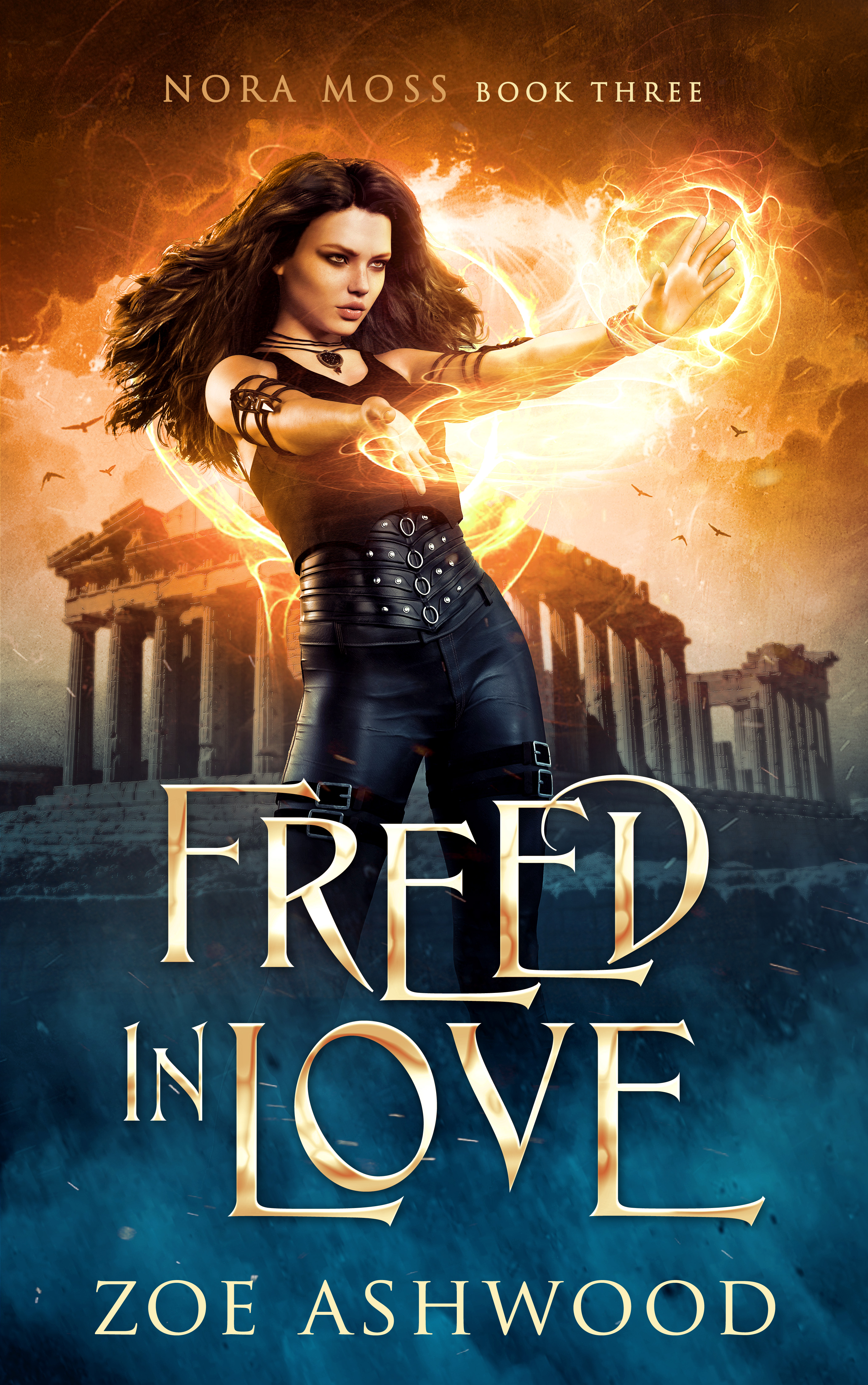 I’m so close to winning this competition…or dying.

Without all my men by my side, I’m unsettled, and I can’t figure out how to tackle the third task of the dangerous games.

This is my last chance to protect my family. My last attempt to make those who killed my mother pay.

But only if the mysteries on the Greek island don’t prove too much for us. Old myths are coming to life, and I’m not sure we’re strong enough to take them on.

Freed in Love is the third and last book of the steamy Nora Moss trilogy, in which the heroine doesn’t have to choose between her heroes - she gets to have them all.

Get it on Amazon US - Amazon UK - Amazon CA - Amazon AU - Amazon International.

Or add it on Goodreads - BookBub - Binge Books.