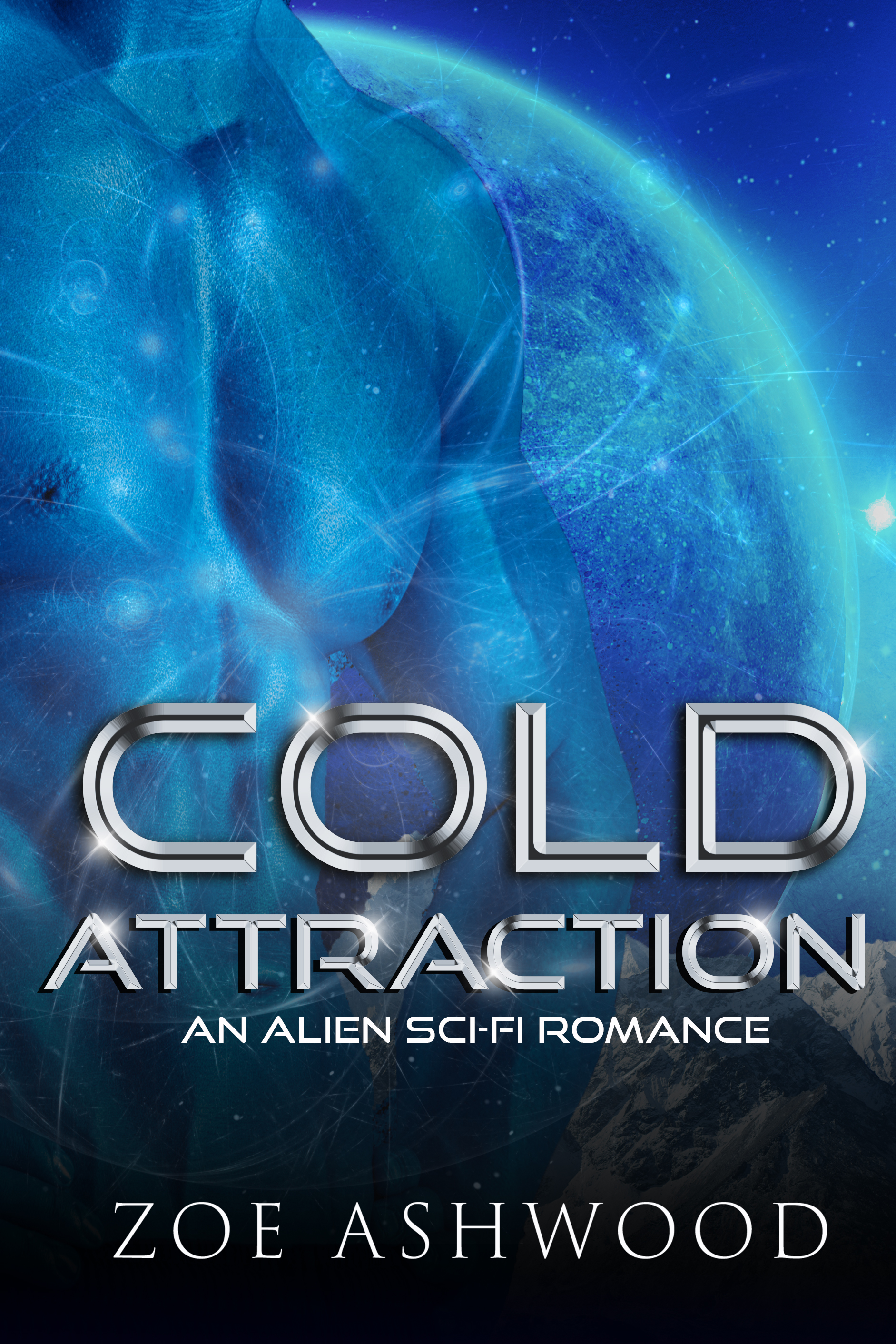 Cold Attraction is a steamy SciFi Romance that takes place on an ice planet!

She’s hot for an alien…

Adriana is the first human to walk the icy planet Rendu as part of an exploration mission from Earth. An extraterrestrial anthropologist, she’s charged with observing the alien culture and finding out what makes them tick. One particularly gruff male makes her heart race and sends her professional judgment out the window…

Taron ad Naals brought an expedition of humans to his planet, only to find his home in political turmoil. The King is dead, and unscrupulous enemies threaten the young Queen’s life. On top of that, a certain voluptuous, warm-blooded scientist is set on uncovering secrets that should remain buried. One warm touch, and he’s hers: she brings him pleasure he never imagined existed.

Her love will melt his defenses.

As Adriana’s curiosity triggers a dangerous mess of galactic proportions, Taron must race to save her life. Yet she is the one who will rescue him – and his entire nation.

Cold Attraction is a steamy standalone Sci-Fi romance perfect for fans of sexy alpha aliens and strong heroines. It features a full HEA and has no cliffhangers. Get it today!

You can also add Cold Attraction to Goodreads or Bookbub! 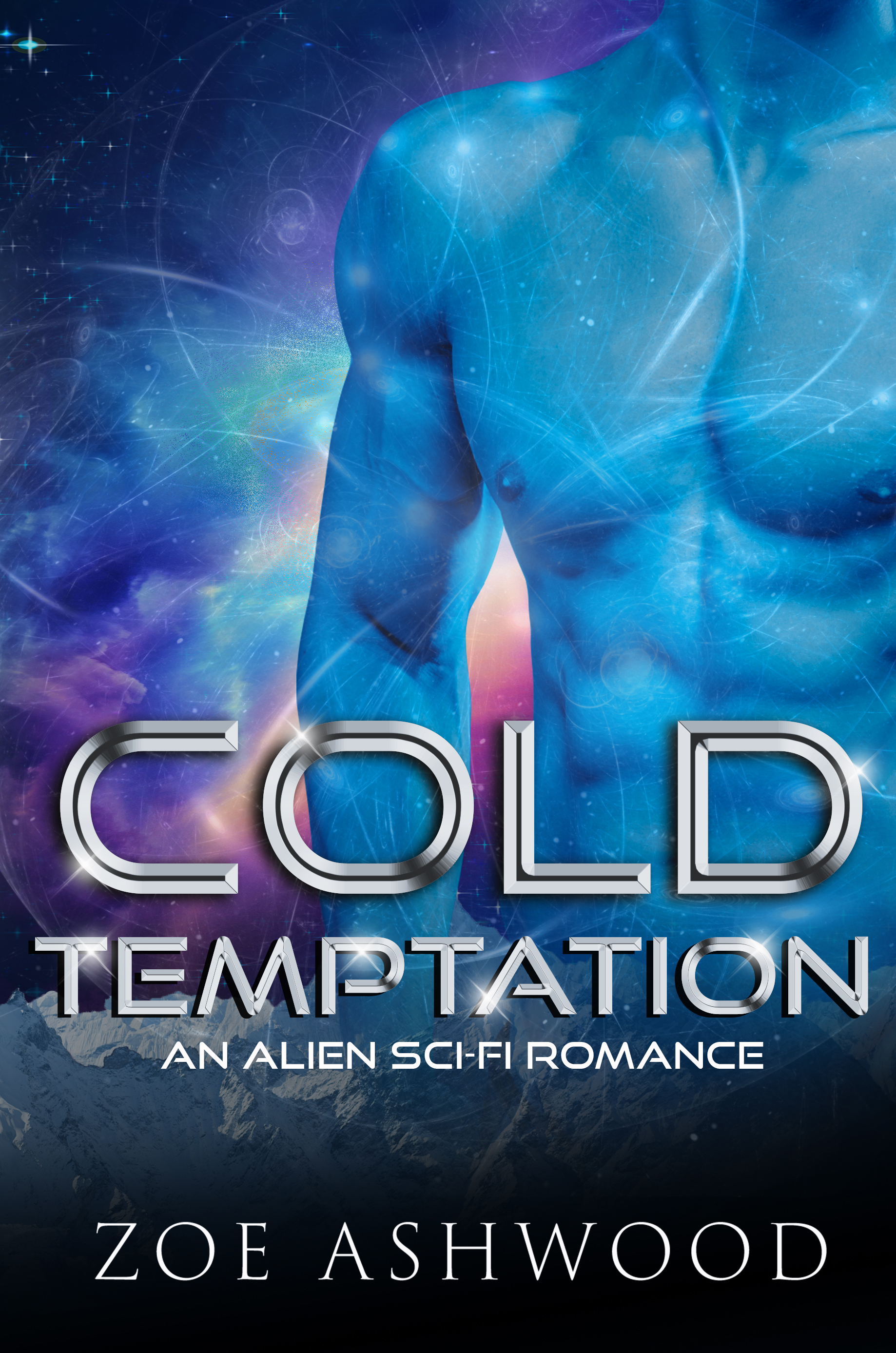 Cold Temptation is a steamy Sci-Fi alien romance perfect for readers who like sexy alpha males and quirky, independent heroines. It can be read as a sequel to Cold Attraction or as a standalone, and it features a full HEA. Dive into this sexy series today!

Get the book on Amazon or add it on Goodreads or Bookbub! 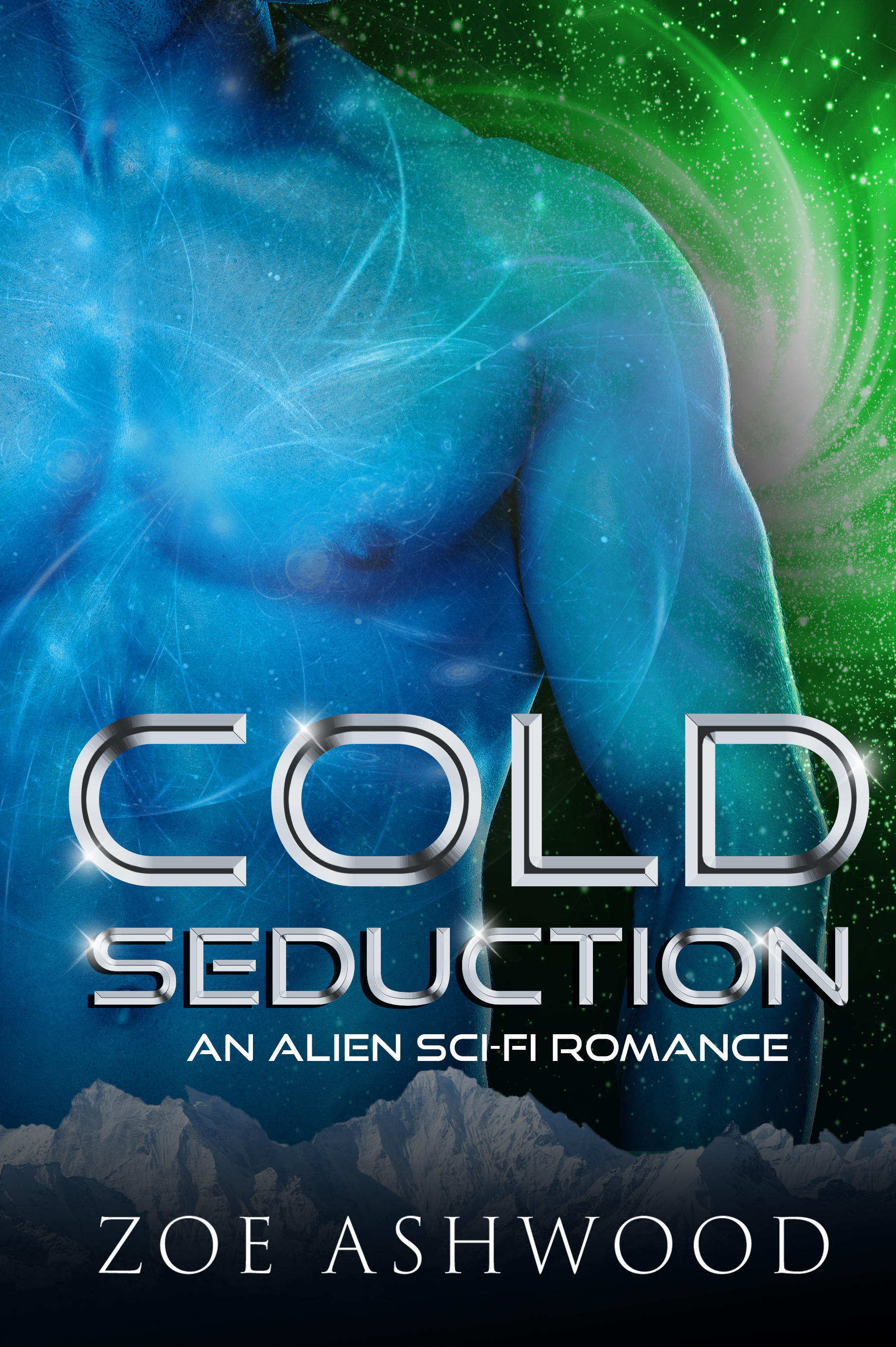 She escaped Earth and ran across galaxies…into his arms.

Hanne won’t return to Earth. Ever. No matter that the rest of the human delegation is flying back from Rendu and she is one of the few humans to remain on this strange, frozen planet. What awaits her back home is way worse than any ice storm…or the brooding alien general she can’t stop thinking about.

Lhett knows he’s far from being anyone’s idea of a happy ending. His scars are enough to send people running, and his moods scare away the rest. But he can at least make sure that the stubborn human scientist doesn’t die on his watch, even if she drives him crazy with her visits to the planet’s steamiest appliance store.

When the heat between them rises to battle even the brutally cold nights, Hanne and Lhett discover that some scars don’t show up on skin. And opening old wounds is more painful than they ever imagined. Can love between a human woman and a hulking alien male beat the odds?

Cold Seduction is the last book in the steamy Ice Planet Rendu sci-fi romance trilogy. Return to this frozen, beautiful world for another sexy adventure!

Get it on Amazon US - Amazon International

Or add it to Goodreads - BookBub - BingeBooks.